Drones in mineral exploration: no longer exclusive to the few

Adoption of drones in the mining space has accelerated but remained relatively limited in exploration. Until recently, drone exploration has been used almost exclusively by the top few mining concerns, which have the economies of scale to operate their own fleets.

This is changing, and a spate of exploration orientated projects and enquiries led us to explore how drones and drone data collection can be used by mining concerns of all sizes.

The two primary uses of drones in mineral exploration are in delivering highly accurate territory maps and multispectral ground analysis. High resolution mapping is the most popularly applied.

The demand for raw materials has increased at the same time as they’ve become less accessible. New rare earth element and lithium deposits – for which Australia is rated as having the sixth and third largest deposits globally – are increasingly difficult to source. Explorers are considering areas that are more challenging due to inaccessibility, social impact and environmental impact – sites previously considered too difficult to exploit are back on the radar. This has encouraged explorers to leverage new technologies that enable exploration while limiting or eliminating intrusive exploration works.

All exploration methods have pros and cons. Traditional ground-based survey teams conduct mapping as well as soil and rock sampling, but are more intrusive, create relatively low-density maps and make relatively slow progress (usually 10-30km per day). Photogrammetry, from fixed wing planes or satellites, is significantly faster but accuracy falls as far as 10–30 metres (for satellites) and the output is not useful for exploration engineers. Drones strike a good compromise, providing the necessary high accuracy level and scan density, as well as multispectral scan capability, while also avoiding much social or environmental intrusion at all. Efficiencies lift dramatically with more inhospitable, inaccessible or challenging environments.

Payload sensors vary - Measure Australia's LiDAR delivers accuracy of 35-80mm RMSE, which is comparable to ground based terrestrial pickup but has far greater point density. MA would capture ~60 points per square metre on average, which is orders of magnitude greater than achieved from traditional ground survey or manned aircraft. Our technology also facilitates greater density as required - one recent project was delivered 200 points per square metre density.

Drone payloads – in the case of Measure Australia referring to the sensor they carry – are limitless in type. The majority of Measure’s mining work is with LiDAR, photogrammetry and thermal sensing but we have and offer hyperspectral or multispectral sensing for applications like this. Basically, so long as a sensor is sufficiently lightweight for drone itself, it can be mounted and deployed. Hyperspectral continuous capture of covers the visible through IR, and multispectral a few different positions in the bands. Both function with difference in sensor readings indicative of mineral quantity and composition* at the Earth’s surface. Magnetometers are also easily mounted as drone payload, to sense changes in the Earth’s magnetic field. The combination of these sensor readings provides significant insight to the soil composition and assistance selecting targets for next steps. Combined with high resolution terrain maps and imagery, spectral and magnetic data can enable geologists to indicate mineral deposits half a kilometre into the earth.

Moreover drone enable geologists to do a significant part of their role remotely rather than in the field, which eliminates the field risk associated with those surveys.

The explosion in drone exploration work is tripartite, according to our investigation:

Combined these factors make drone based data collection far more attractive and viable for exploration companies of all sizes.

Contact Measure Australia to discover what drone data as a service would look like for your organisation.

*to varying extents based on the location’s holistic mineral composition

Sensors and sensitivity: drone sensor payloads used at mine sites 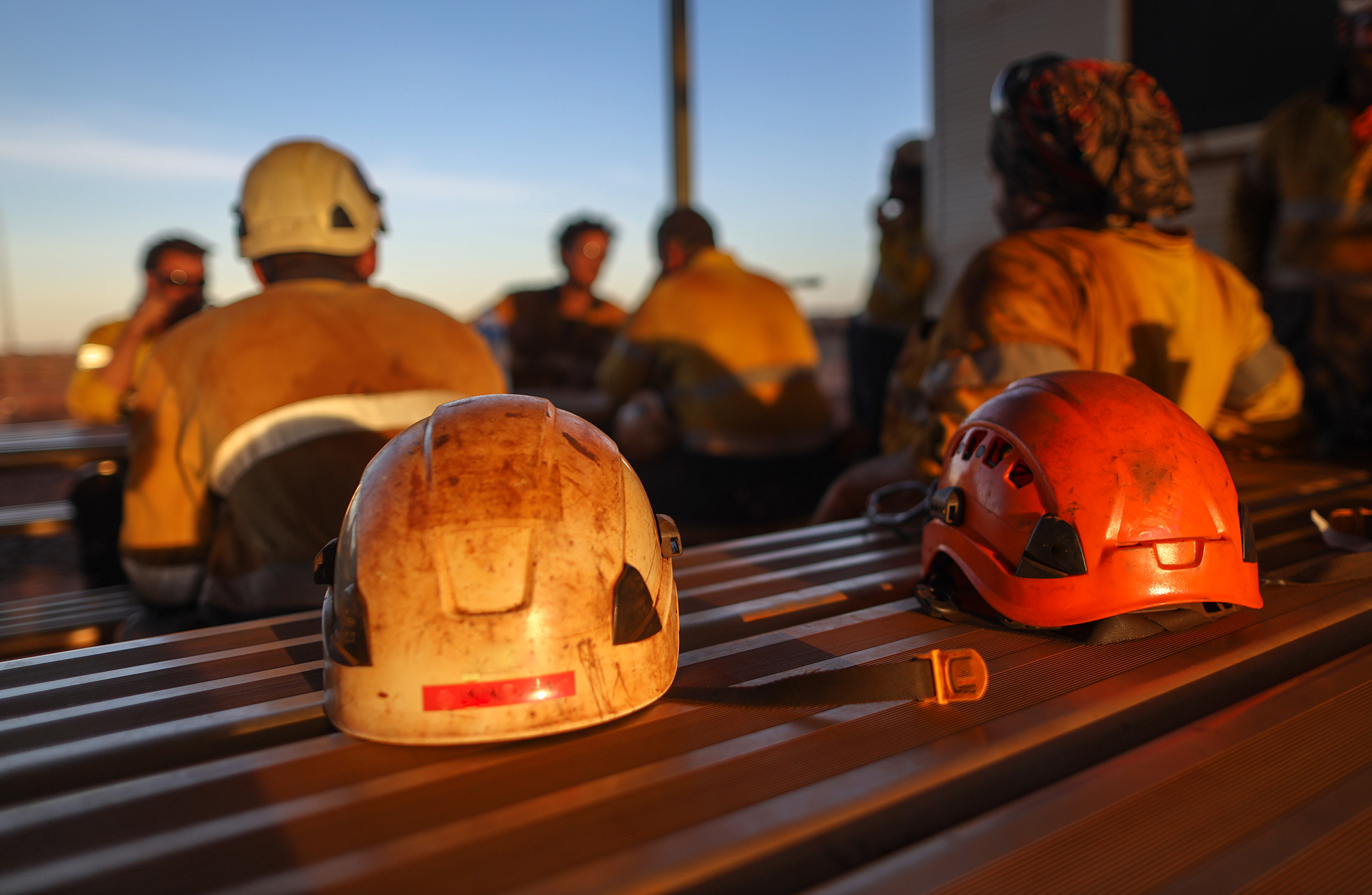